In Search of Spirits in the Cold Room

A new paranormal investigation of the Cold Room.
This room got it's nickname "The Cold Room" from the last couple who lived up here when the house was separated into 2 apartments. The wife said that no matter what the temperature was outside, this room was always cold.

Since that family moved out, the house has been restored to a single home again, and the spirits continue to roam... 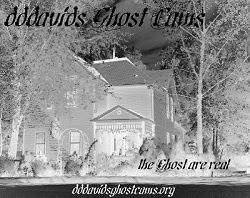 Posted by davids ghost at 6:34 AM No comments: 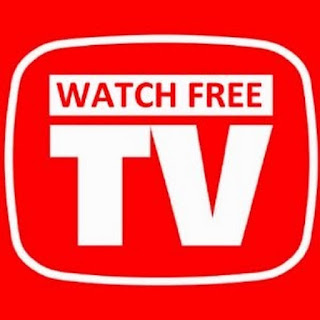 
You could continue to pay for cable,but why would you do that when there's so much free entertainment available for free? A digital antenna, and you are on your way. If you need more there are apps for your smart phone you can cast to your T.V. With Google Home Mini, and Google Chromecast you are getting even more movies, shows, news, and lots more. No more will you pay for T.V. ever again!

First Step:
If you have an older model T.V. you will need a Digital Converter Box. A digital television adapter (DTA), commonly known as a converter box, is a television tuner that receives a digital television (DTV) transmission, and converts the digital signal into an analog signal that can be received and displayed on an analog television set.
Hooking Up a Digital Converter Box:
Unplug Your TV. Turn off your television and unplug your TV before you begin.
Connect Your Digital Antenna.
Choose Your Connector Type.
Connect the Box to the TV.
Plug In Your TV and Converter Box.
Tune Your TV to the Right Channel or Input.
Search for Channels. If you are happy with what you have found, you really don't need to do more, but if you are wanting more of a viewing choice...read on.
Below are examples of Digital Antennas. If your T.V. is a newer model you will only need the antenna. 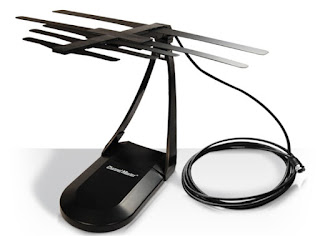 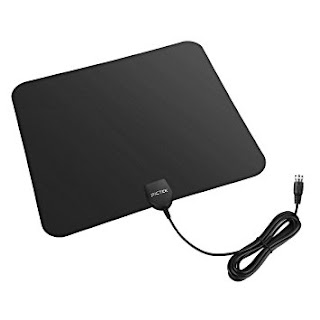 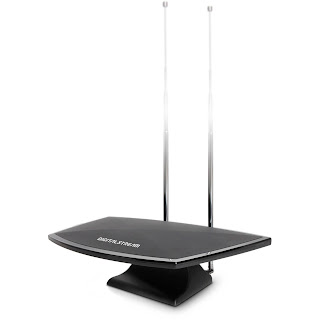 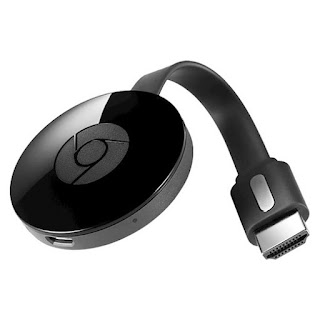 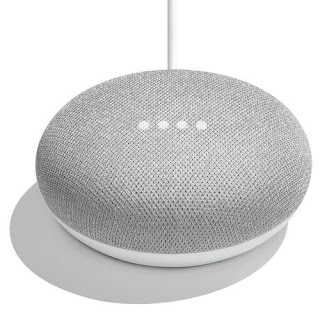 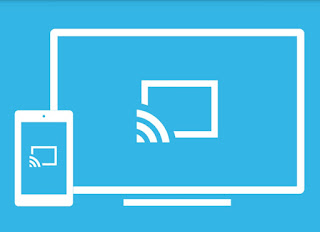 Once you have your Chromecast device plugged into one of your TV's HDMI inputs, all you need do is switch the TV's source (usually through a source button on the remote) to the HDMI port and you are ready to go. Google's Google's Chromecast is the perfect choice for anyone wanting to hold their tablet or smartphone in their hand while projecting the screen to their TV. It also happens to be the cheapest choice for those who don't have a Micro HDMI port on their device. But don't mistake it for similar streaming devices like Roku, Apple TV or Amazon Fire TV. The Chromecast dongle doesn't actually do anything on its own. It relies on your Android device to be the brains behind the operation, while it simply takes your Android screen and 'casts' it onto your television set.

Posted by davids ghost at 11:38 AM No comments: