Donald Trump had said that he’s going to build a wall and Mexico is going to pay for it.

President-elect’s preference is to fund the border wall through the appropriations process as soon as April, according to House Republican officials.

Keep this in mind taxpayers:
Estimates of the wall's cost range from a few billion dollars to as much as $14 billion, yet that excludes other expenses, such as maintenance, border patrol agents and purchasing private property from Texas landowners.

Posted by davids ghost at 9:04 AM No comments:

Be Inspired, Easy DIY in the Kitchen 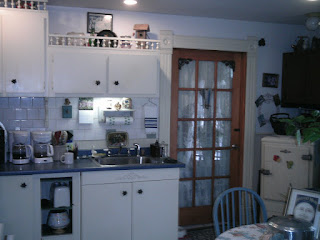 Let's us begin the New year with a change of scenery. As we all know, painting is the easiest way to change your current surroundings. It is also the quickest, and least expensive. 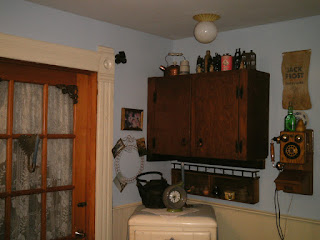 Will it work, I don't know, but if you don't try, you will never know.

Posted by davids ghost at 11:53 AM No comments: